A BREATHTAKING RACE ON D915 – ONE OF THE MOST DANGEROUS ROADS IN THE WORLD.

The pilot of KAMAZ-master Team Dmitry Sotnikov and the five-time rally champion of Turkey, Red Bull athlete Yagiz Avci, met face to face. The competition on D915 Trabzon - Bayburt highway, considered one of the most dangerous in the world, will be remembered for a long time.

Cup 2017 and a five-time champion of Turkey, and the pilot of KAMAZ-master Team (16-time Dakar champion) Dmitry Sotnikov fought in a breathtaking race on D915 highway. Considered one of the most dangerous roads in the world, the serpentine of D915 track on the slopes of Soganli Mountain has witnessed an outstanding performance that pushed the boundaries of the possible for the both athletes. Built jointly by Russia and Turkey in 1915, D915 track became the arena of a unique competition for racers with a climb to the height of 2,330 with 13 turns in the form of hairpin over 13 km of the distance.

The RedBull athlete Yagiz Avci said that he was excited by this duel and added: “Earlier on the rally I had to face with such dangerous parts of the road. But this is the first time in my life, when the road was like that from the very beginning till the very end. An extreme track with a big amount of narrow “hairpin-turns”, expanding the boundaries of the possible for a car and tires. KAMAZ, that I competed with, is a very big truck, intended for wide roads. This track is very different from the one they are used to on the Dakar. First it caused difficulties to Dmitry, but then stability on the road became his advantage. Stones and stone fragments made less problems to him than to me. Our exciting race also recalled us the history of D915, which was built more than 100 years ago jointly by Turkey and Russia, and now it became an arena for the battle of the Russian and Turkish drivers. It became an excellent contribution to the history”.

Dmitry Sotnikov, a two-time silver medalist of the Dakar: “I participated in the most dangerous rallies in the world, but I’ve never had to race along such a narrow road with so many sharp turns. This is a challenge that will be interesting for any pilot. Perhaps in the future it makes sense to carry out one of the Dakar Rally stages. The views are fantastic here, but the rocks are really scary. That is why it is so difficult to compete. It also exerts tremendous psychological coercion on the pilot. You need to stay focused all the time, otherwise you will never be able to really press on the gas on this road. It was also very interesting to compete with a rally car. Both our vehicles have their advantages. And when I learned about the history of this road, I had special feelings. As special as the track itself! " 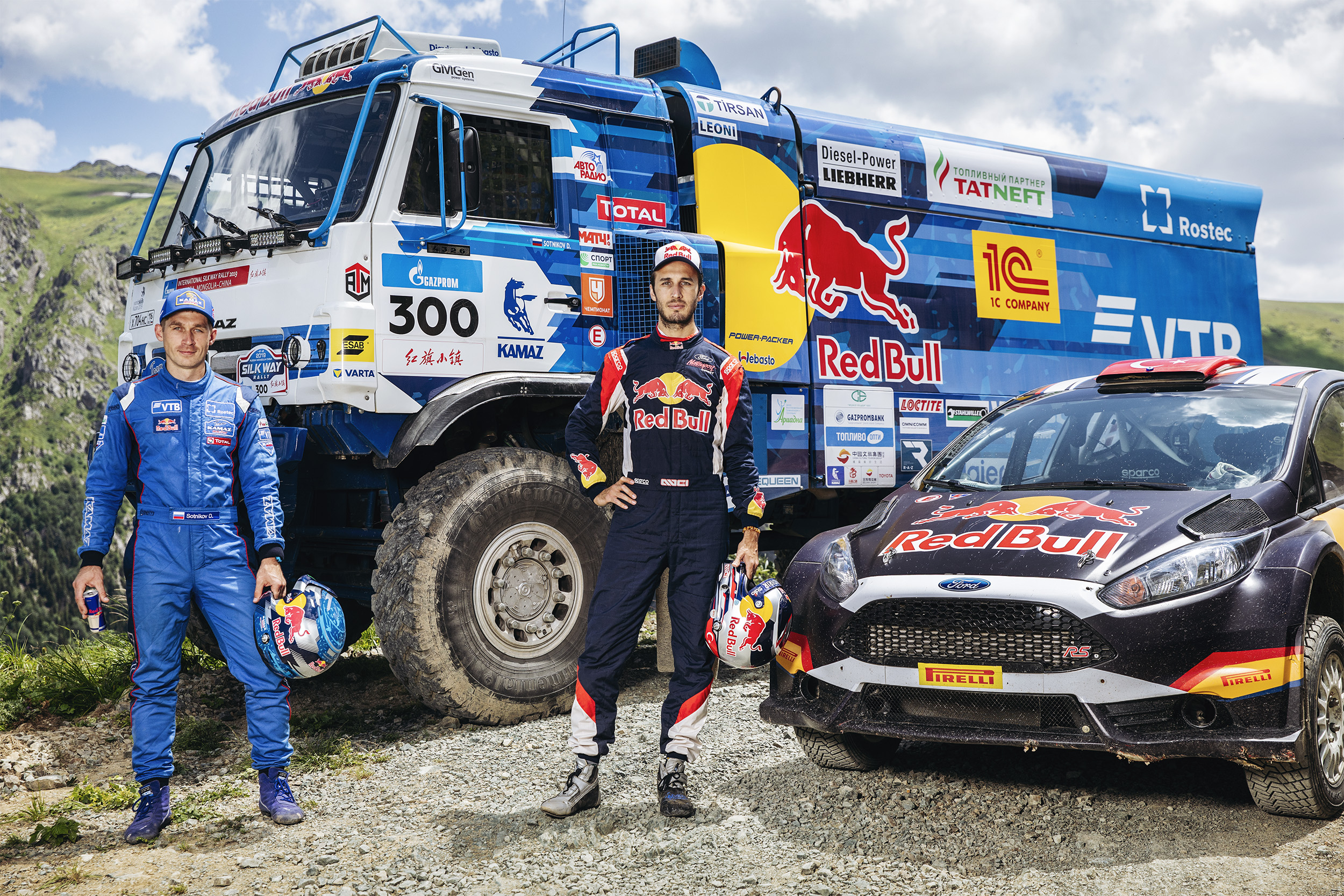 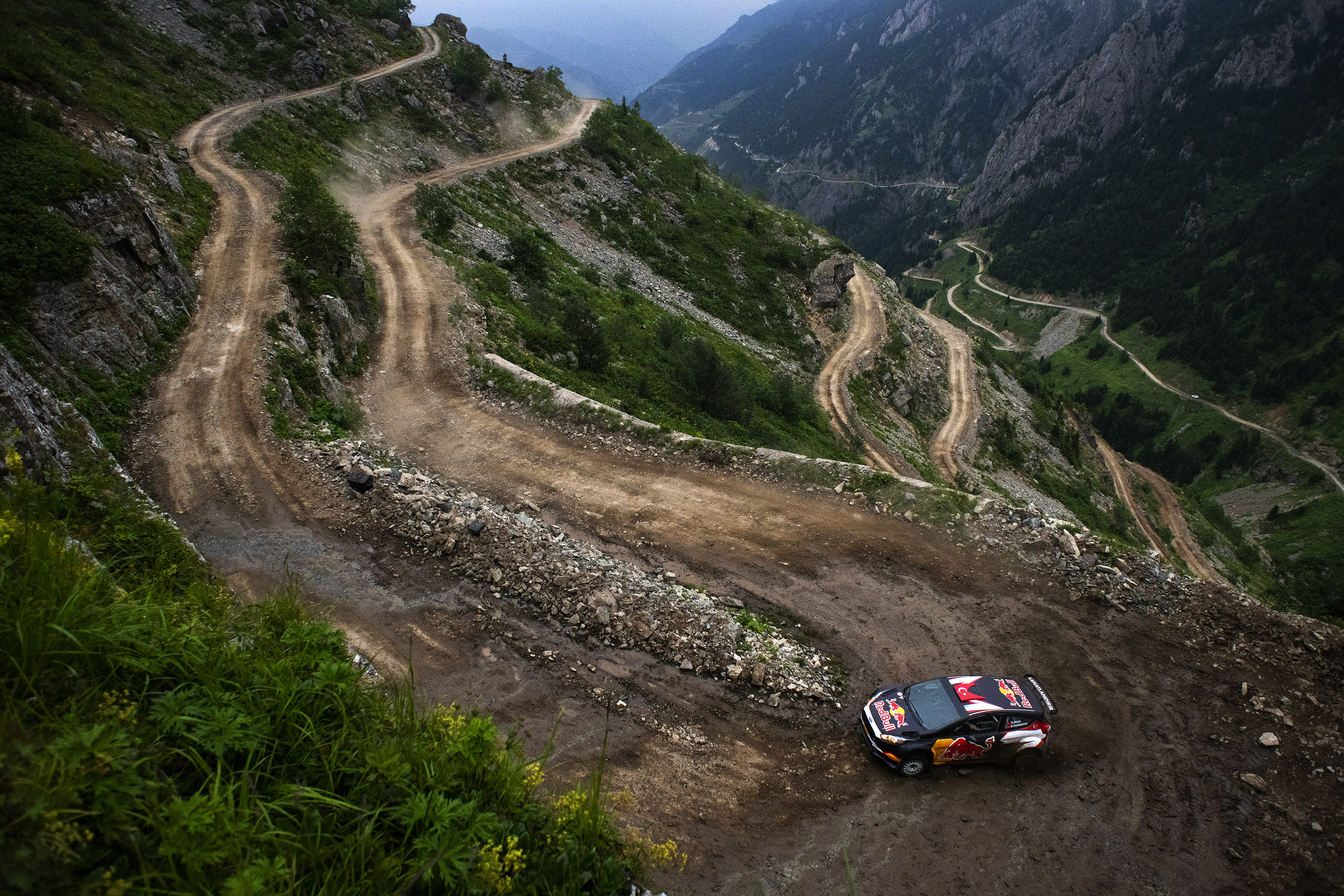 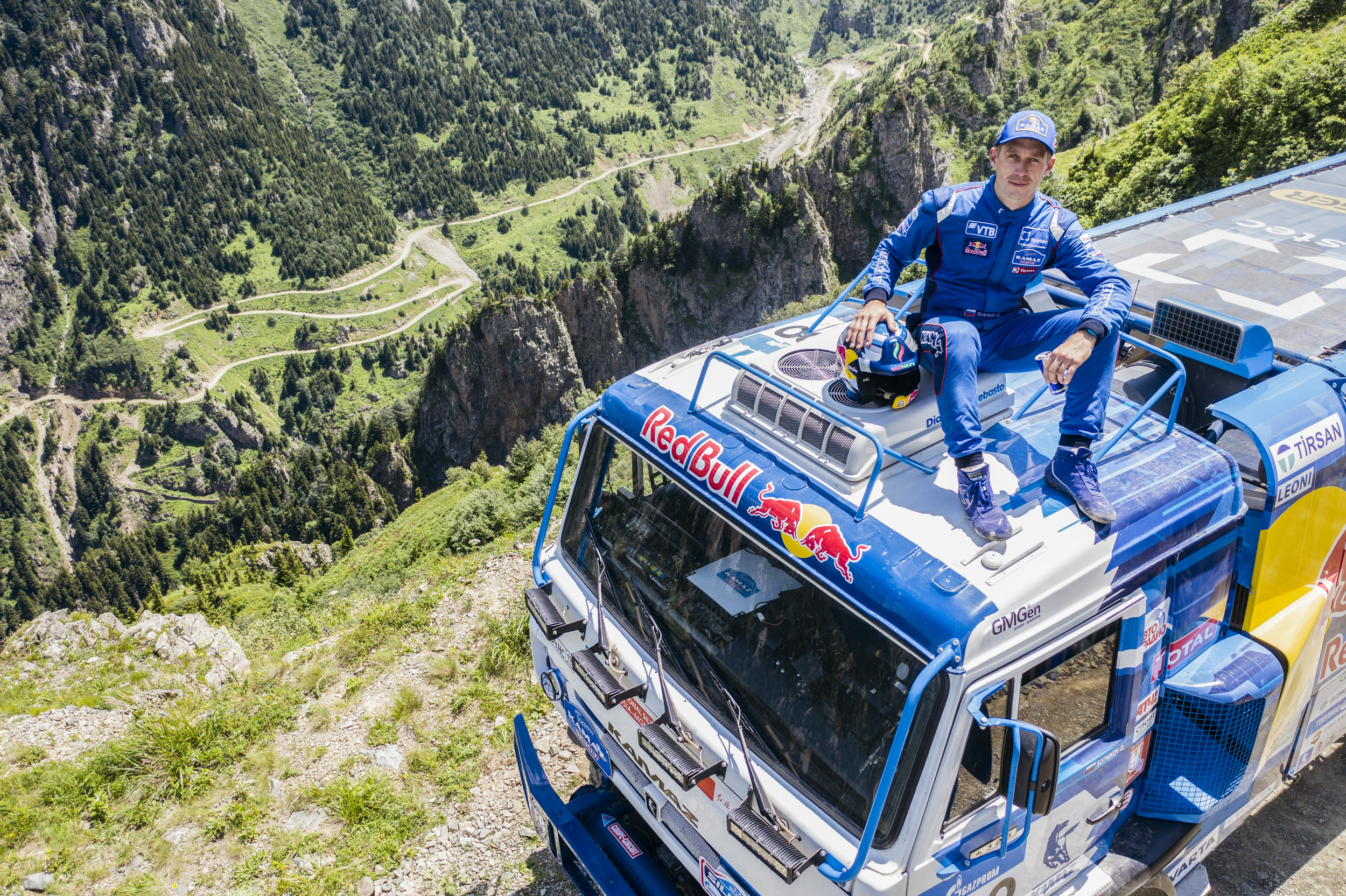 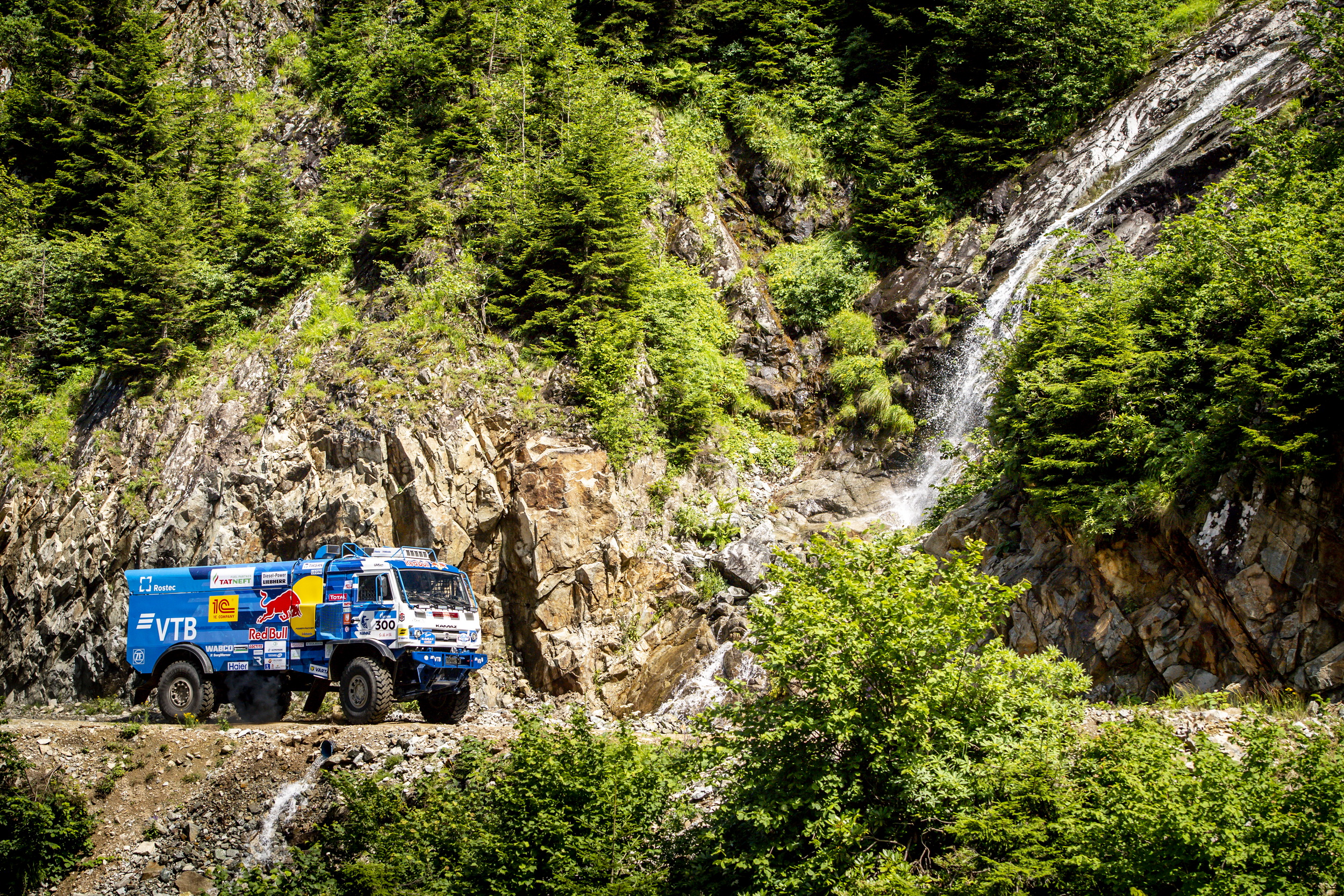