The second stage of the Russian Rally-Raid Championship "Gold of Kagan-2021" has ended in the Astrakhan region.

In the best traditions of rally-raids, the fourth 247-kilometer special stage of the race kept the intrigue in the truck standings until the very last kilometer.

Crews of Dmitry Sotnikov (KAMAZ-master) and Siarhei Viazovich (MAZ-SPORTauto) met in a tough struggle for victory in the race. Three minutes that separated them in the general classification according to yesterday’s results are nothing on a scale of unpredictable Astrakhan rally tracks. Therefore, from the very start, the Belarusian crew, at the expense of a frantic pace, tried to win back the gap. As a result, Siarhei Viazovich drove today's special stage better than others, and did it even faster than the Russian Vladimir Vasilyev in his MINI, who took the lead in the car classification. 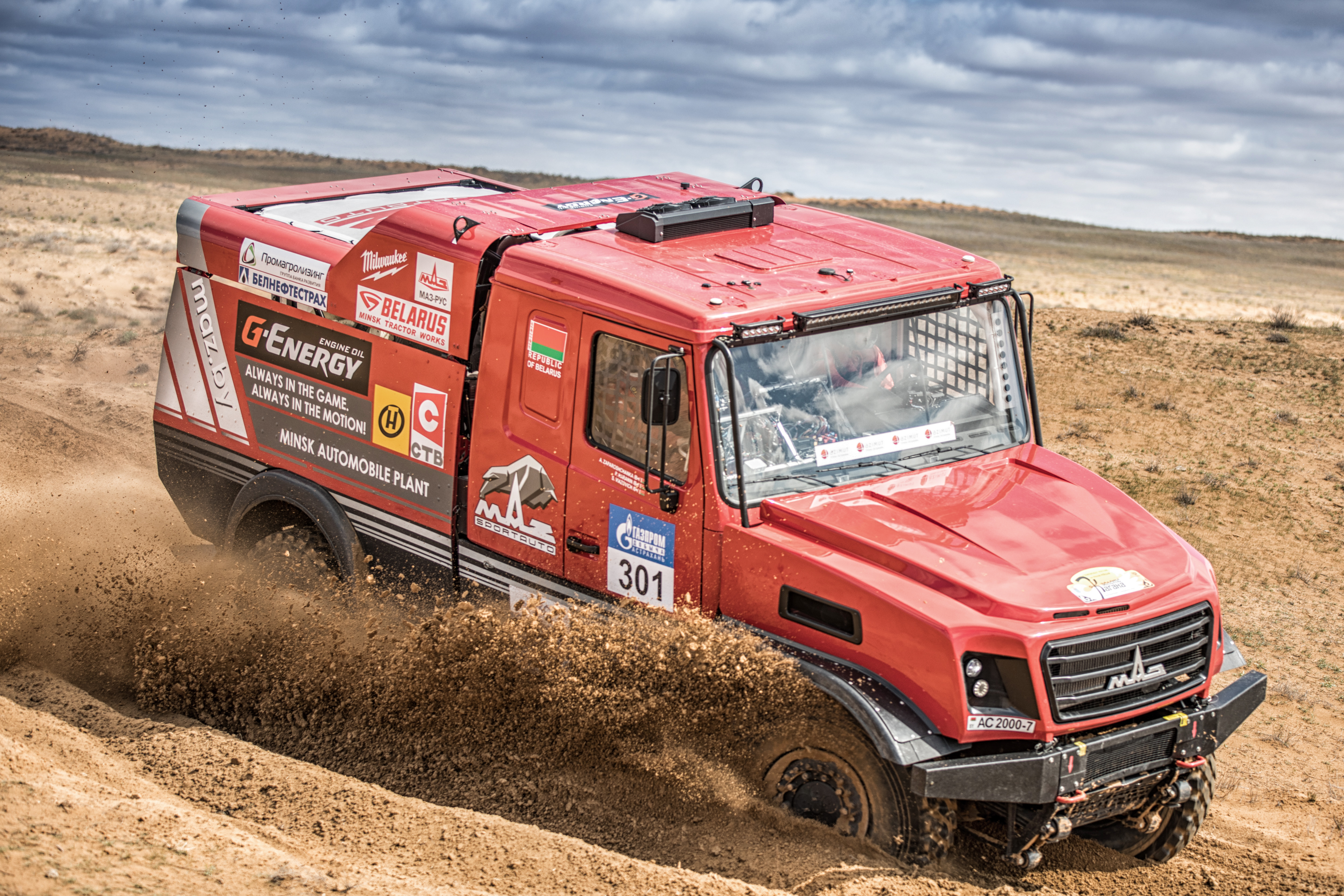 But even this result was not enough for the representative of MAZ-SPORTauto team to overpass Dmitry Sotnikov's crew in the general classification. After four days of competition and 853 kilometers of the total distance of "combat" kilometers of the race, the first and second places in the truck standings were divided by only one minute and nine seconds.

At first, the crew of Airat Mardeev joined the fight for the second place in the race. Only annoying breakdown of the truck's cab suspension and a forced stop threw them to the fourth position in the general classification. The bronze of the race went to the crew of another KAMAZ athlete - Anton Shibalov.

Opening of the motorsport season in Astrakhan is traditionally used by truck teams to check vehicles and train crews. As for the first part of the program, technical failures did not allow crews of Andrey Karginov and Eduard Nikolaev to compete for good results in the race. An engine breakdown also happened on the truck of the Belarusian crew of Aliaksei Vishneuski. 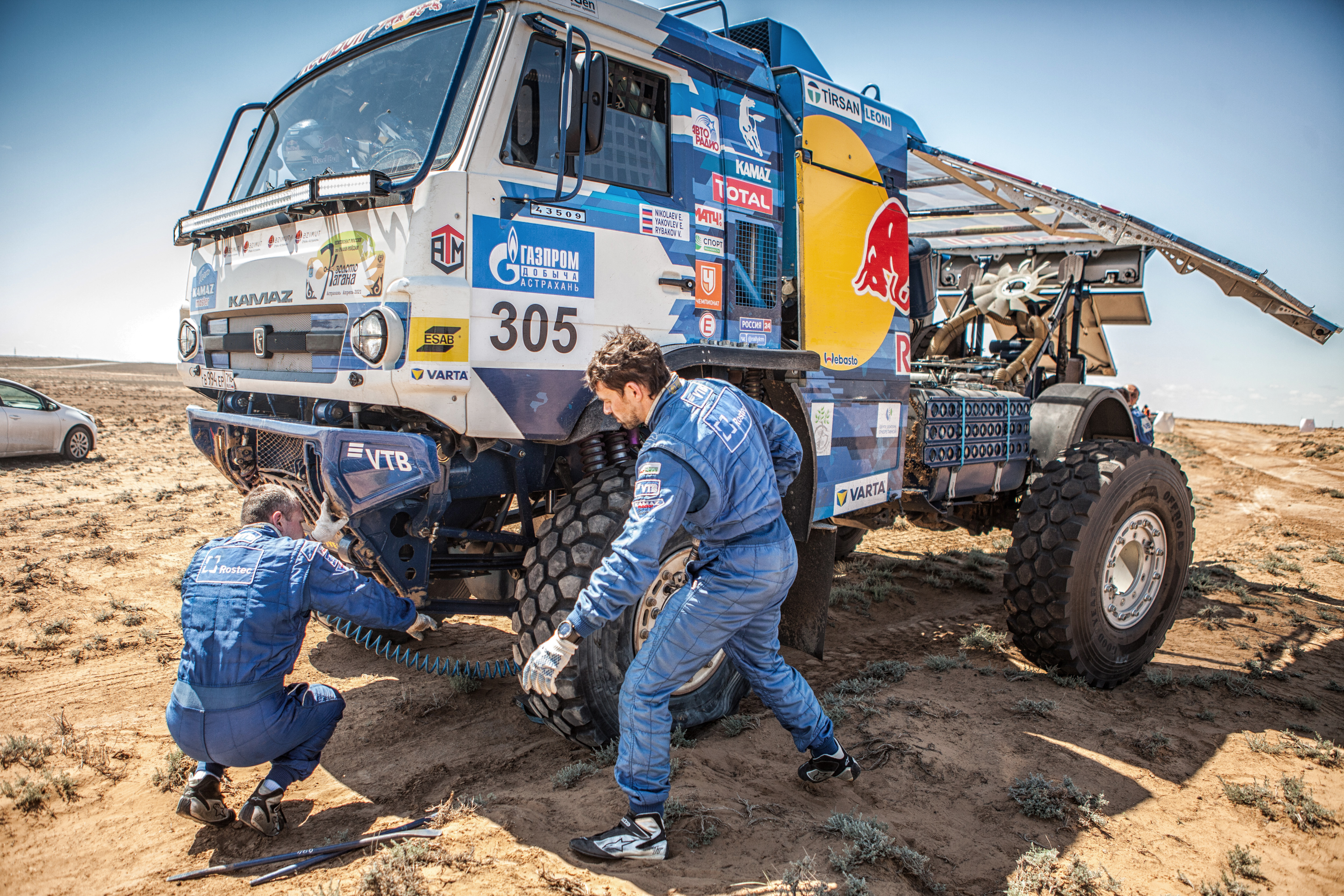 This year test of the young athletes has become an additional task. The debutants of KAMAZ-master were Bogdan Karimov (as a pilot), Albert Arslanov (as a navigator), Vadim Akhmetov and Iskander Romanov (as mechanics).

According to the results of the race, the crew of Sergei Kupriyanov, who drove gas-and-diesel KAMAZ truck, received a good mark. The "green" project for the use of methane, as a fuel, dates back to 2012 and is implemented jointly by KAMAZ-master team, Gazprom and VTB Bank. 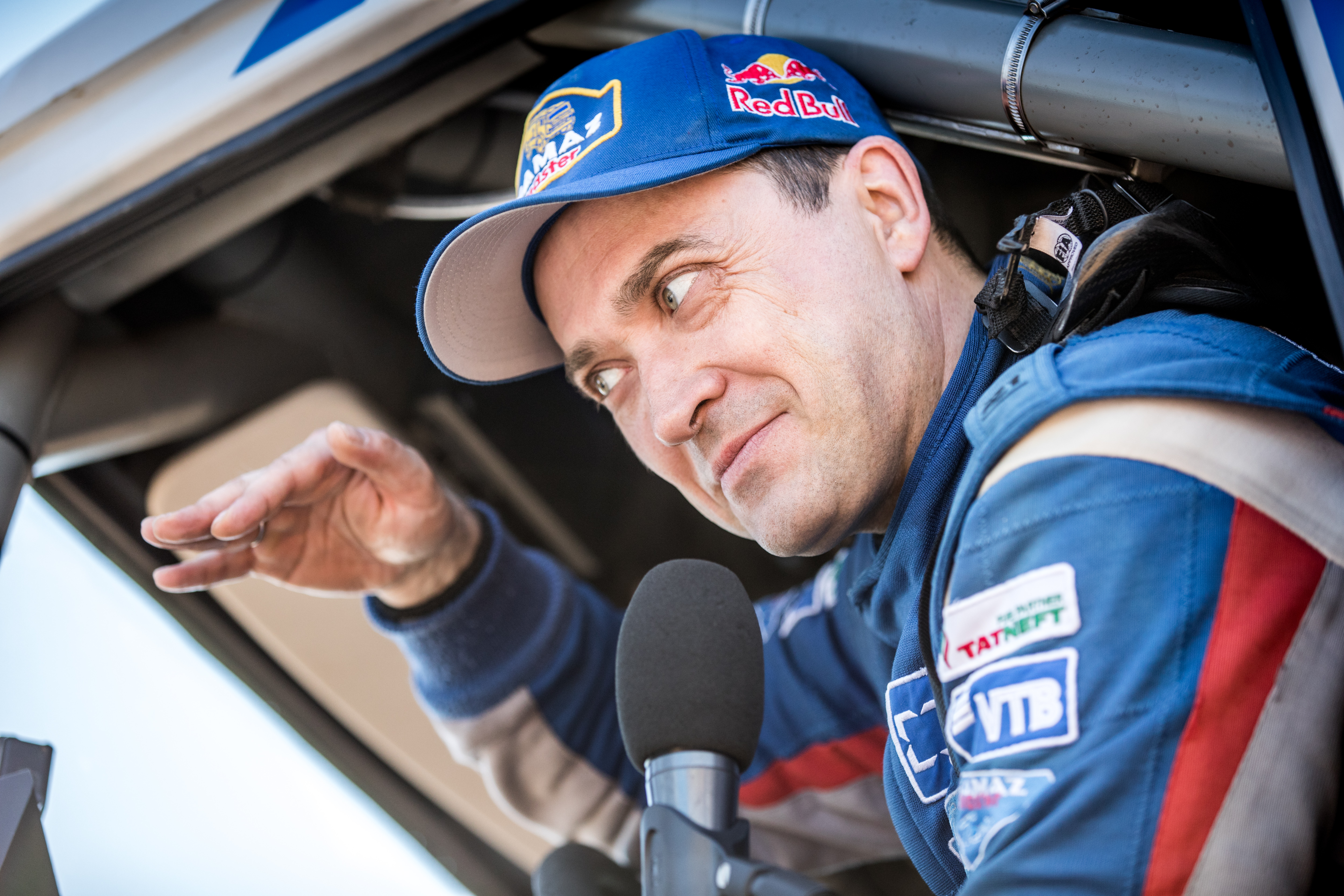 Summing up the results of the Gold of Kagan, the head of KAMAZ-master team Vladimir Chagin noted that during the race the crews made a good roll in. Sharp struggle and pressure of rivals kept all contestants of the rally-raid in a tough sports tone. Taking into account the nature of the “killing” Astrakhan off-road tracks, the assistance teams also had a lot of work, recovering vehicles after difficult stages.

The Gold of Kagan became an important stage in preparation of KAMAZ-master team for the Silk Way Rally 2021. Let us remind you that the international race will take place from 1 to 11 July along the route Omsk - Ulan Bator.

Results of the race. Truck classification 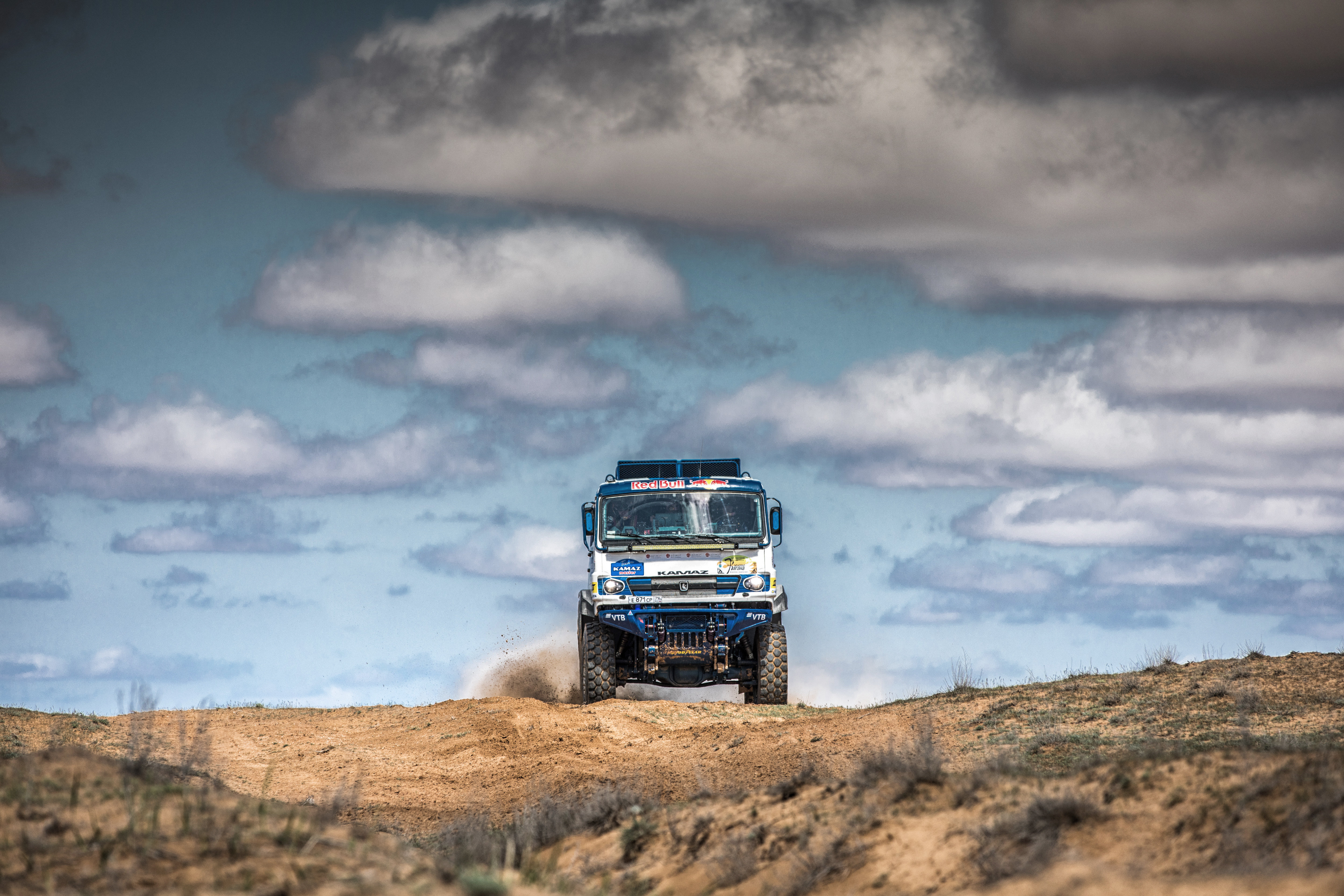