Last weekend was marked by the final karting race of the season. On September 11-12 KAMAZ-karting center named after O. Kukharenko hosted the 7th stage of the Tatarstan Karting Championship for the Cup of the Mayor of Naberezhnye Chelny. During the entire season, three stages took place on the Chelny track, it was here that the summer season - 2021 started and is ending now.

More than 150 pilots in nine classes were preliminarily announced for the final race. In fact, 135 people took part from more than 20 localities, including the cities of Tatarstan, Bashkortostan and Udmurtia, as well as from Yekaterinburg, Kirov, Perm, Sevastopol and Tyumen. At the ceremonial start, all the contestants were greeted by honored guests: Ilya Zuev - first Deputy Head of the Executive Committee, Zhanna Khaliullina - Deputy General Director of KAMAZ PTC - Corporate Director, Director and pilots of KAMAZ-master team. Among the guests there also were Roman Nasredinov - Head of the Physical Culture and Sports Department of the Executive Committee and Alexander Mikheev - Chief of Staff of the General Director of KAMAZ PTC. Everyone congratulated the contestants on the sports festival, wished them good luck and a beautiful fight. 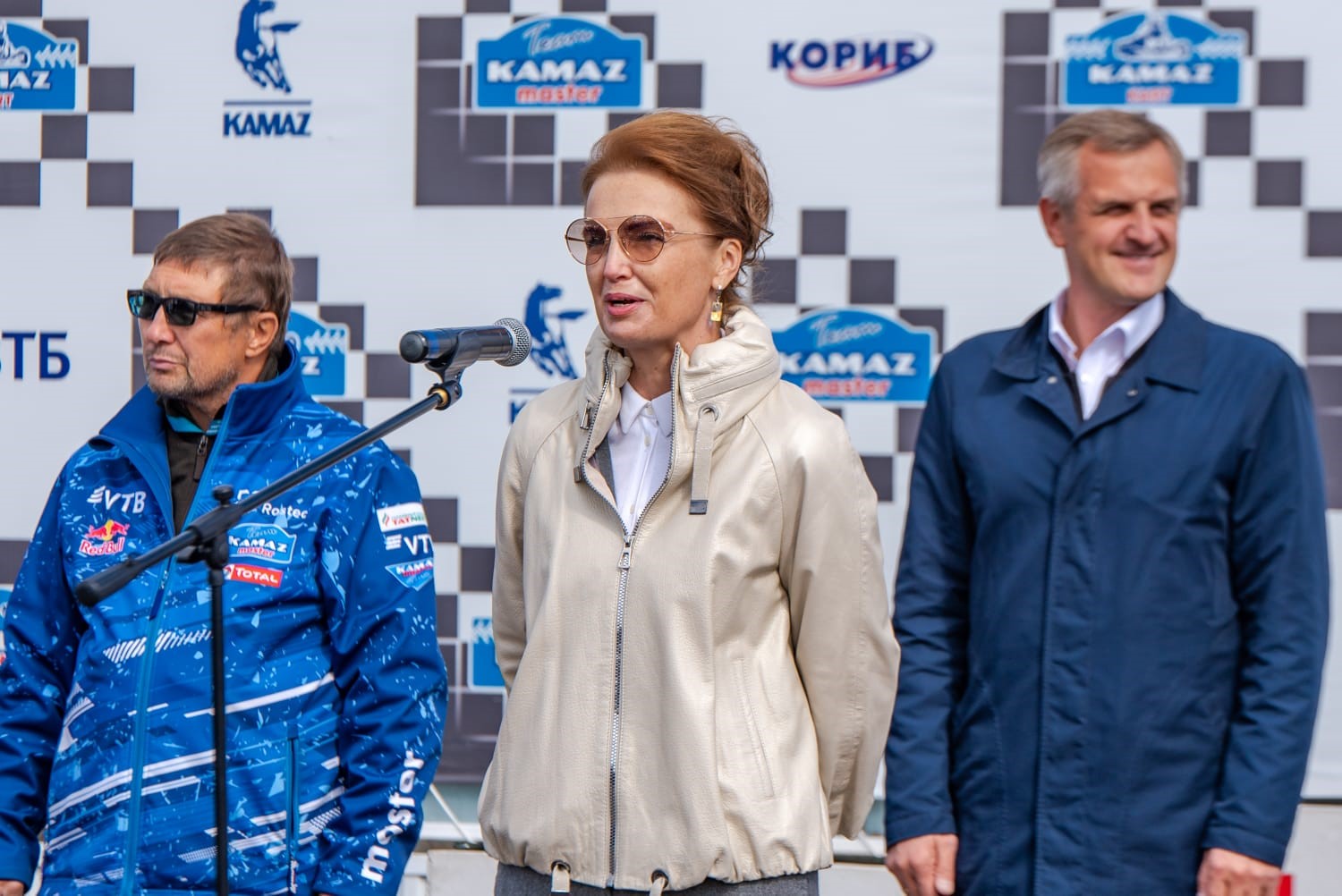 The youngest contestants, pilots of the MINI Class (8-10 y.o.), were the first to go to the start. This class retained a title of the most massive one: 21 athletes applied for the race. The struggle here was fierce, but once again the title of the leader was retained by the Chelny citizen Vladimir Matveev. By the way, next season he will perform in an older class in SUPER MINI, but he tried his strength already at the second day of the competition. The debut turned out to be successful - in the "super" category Matveev took second place, beating his teammates from KAMAZ-master Junior Bulat Akhmetov and Niyaz Akhunov.

Unexpectedly, KZ-2 class turned out to be massive as well, where 21 participants started, among whom were four pilots of KAMAZ-master team. KZ-2 is the most powerful class, where, in addition to endurance, good physical training is also necessary: ​​in the two final races, contestants must keep a high pace for 18 laps. In this class, special attention was focused on the participant from Sevastopol, Evgeny Kharkovsky, who was in the lead at the last Chelny race, but in the second final he was dropped out by a contestant who was lagging behind a circle. This time he managed to take the first place, despite a tight fight and controversial moments in the top three. 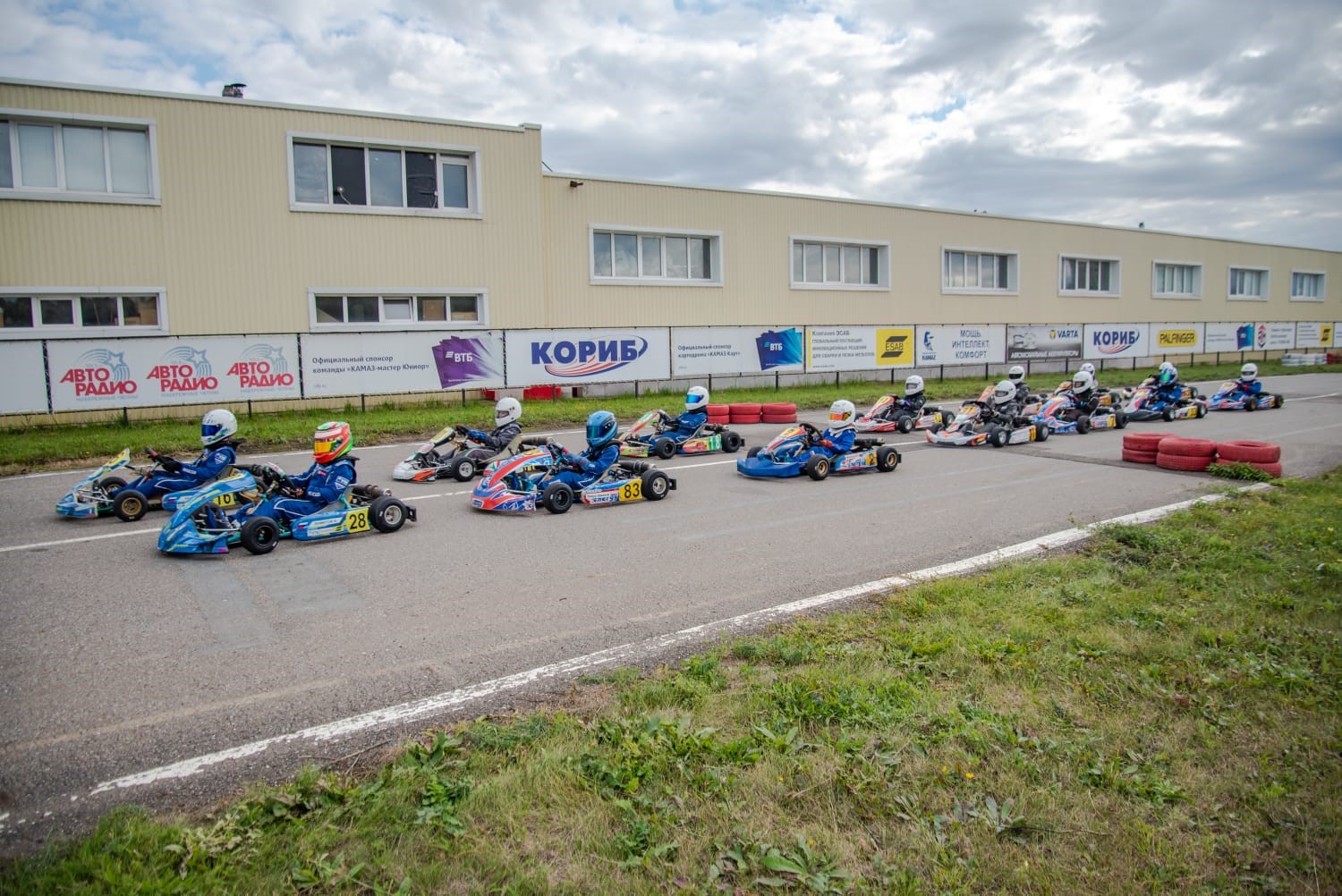 The fight in Rotax Max - Junior and Rotax Max also went at high speeds, with overtaking and contact battle, up to a penalty time for contestants.

Great interest in the Chelny race was, among other things, in the applied classes of the Standard group: they fought for the title of the fastest in "125-A" and "125-B", "Pilot", "Swift". Competitions in these classes were held within the framework of the 4th stage of the Championship and Championship of the Republic of Tatarstan.

Based on the results of two days of the competition, the winners in nine classes were determined, as well as the top three in the team competition. Competitions for the Cup of the Mayor of Naberezhnye Chelny have completed the summer sports karting season. 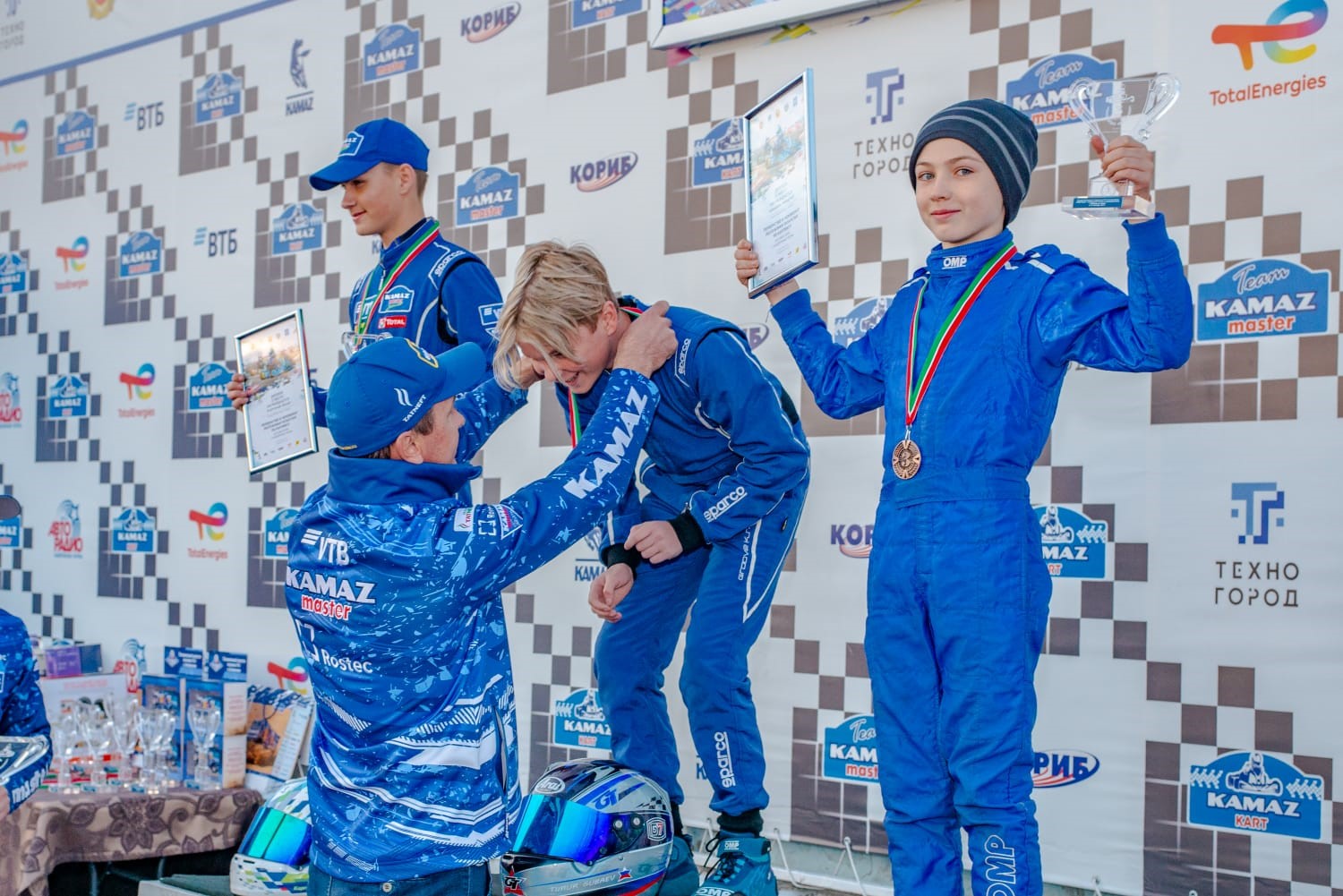 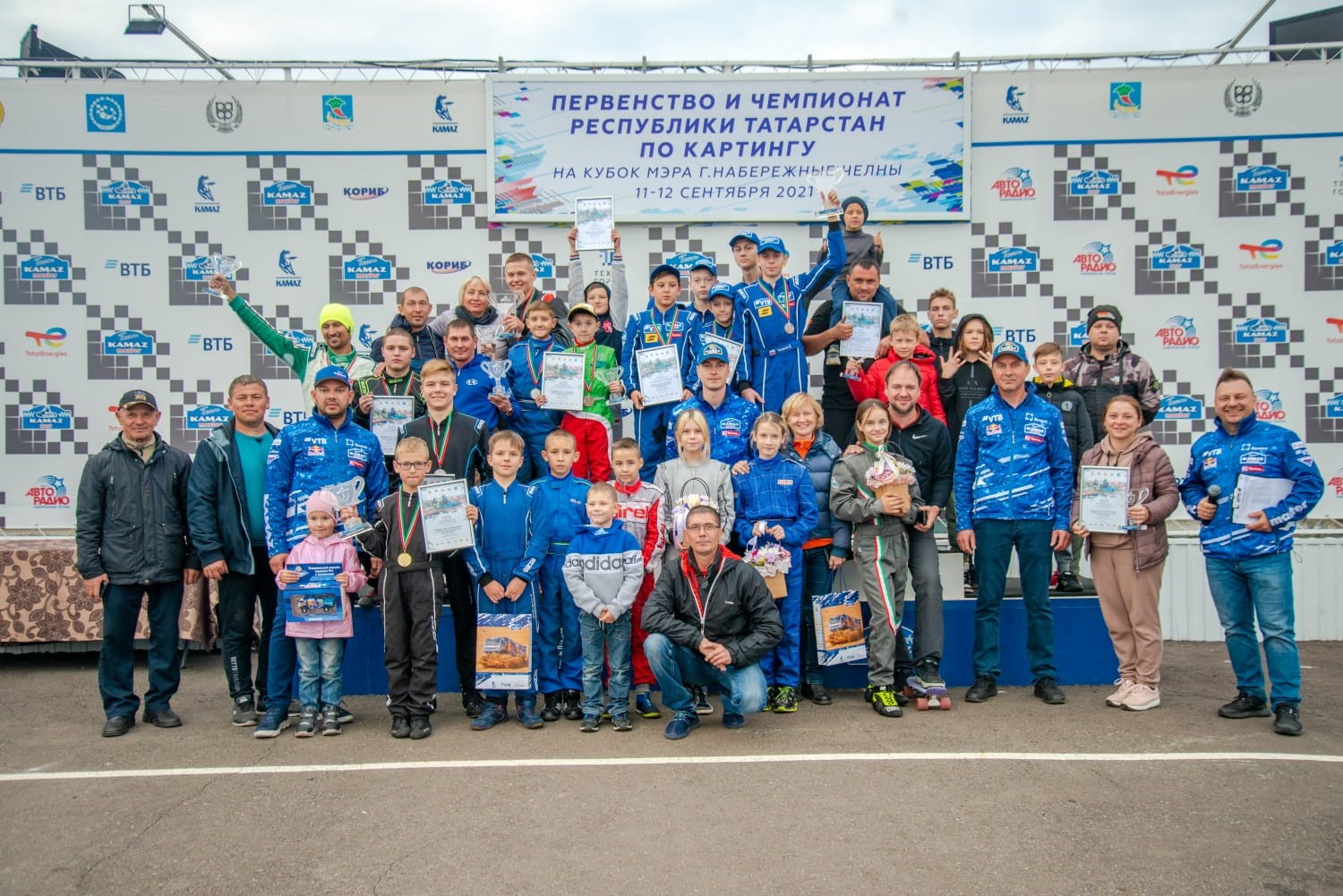