The advantage of short bajas for fans is in unpredictability of events. The intrigue - who will become the champion - keeps everyone on tenterhooks during the short racing session until the very finish. The cost of a mistake is too high, there are few racing days and there is no time left to correct your shortcomings. At the same time, from the very prologue the contenders for victory must go in sprint mode not to get behind the pace of the leaders. Crews are under constant stress and sometimes it leads to mistakes, but in the meantime it makes bajas very spectacular races. The final stage of the Ulyanovsk race "Hills of Russia" became a confirmation of this. Before the start of the third stage, contenders for the podium in the truck category settled down with a minimal margin from each other. Everything had to be decided on the track, which was a 130-kilometer circle, which the contestants had to drive twice. Between the circles, the organizers gave the racers the right to use the help of their assistance teams. And for some, the service area was very useful: the help of mechanics had to be used by KAMAZ of Andrey Karginov and MAZ of Siarhei Viazovich. Almost before the finish line of the first part of the distance, the Belarusian athlete literally  caught up with Andrey Karginov’s truck and made a collision. The impact hit the left side of the KAMAZ cab, and the right side of the MAZ was also significantly damaged. The collision occurred at the moment when Karginov's crew, following the road book, made a left turn towards the navigation point. Most likely, the Belarusian crew, having lost their way, did not see this point, did not expect such a trajectory of the truck in front, and went on a risky overtaking on the left without the obligatory signaling of overtaking by the Sentinel system. After the collision, the Belarusian athlete continued to move, and Karginov's crew had to stop and lose about 15 minutes to replace the tire punctured during the incident and repair the damaged parts of the truck. Immediately after the finish, Siarhei Viazovich came to the KAMAZ-master's bivouac to apologize. 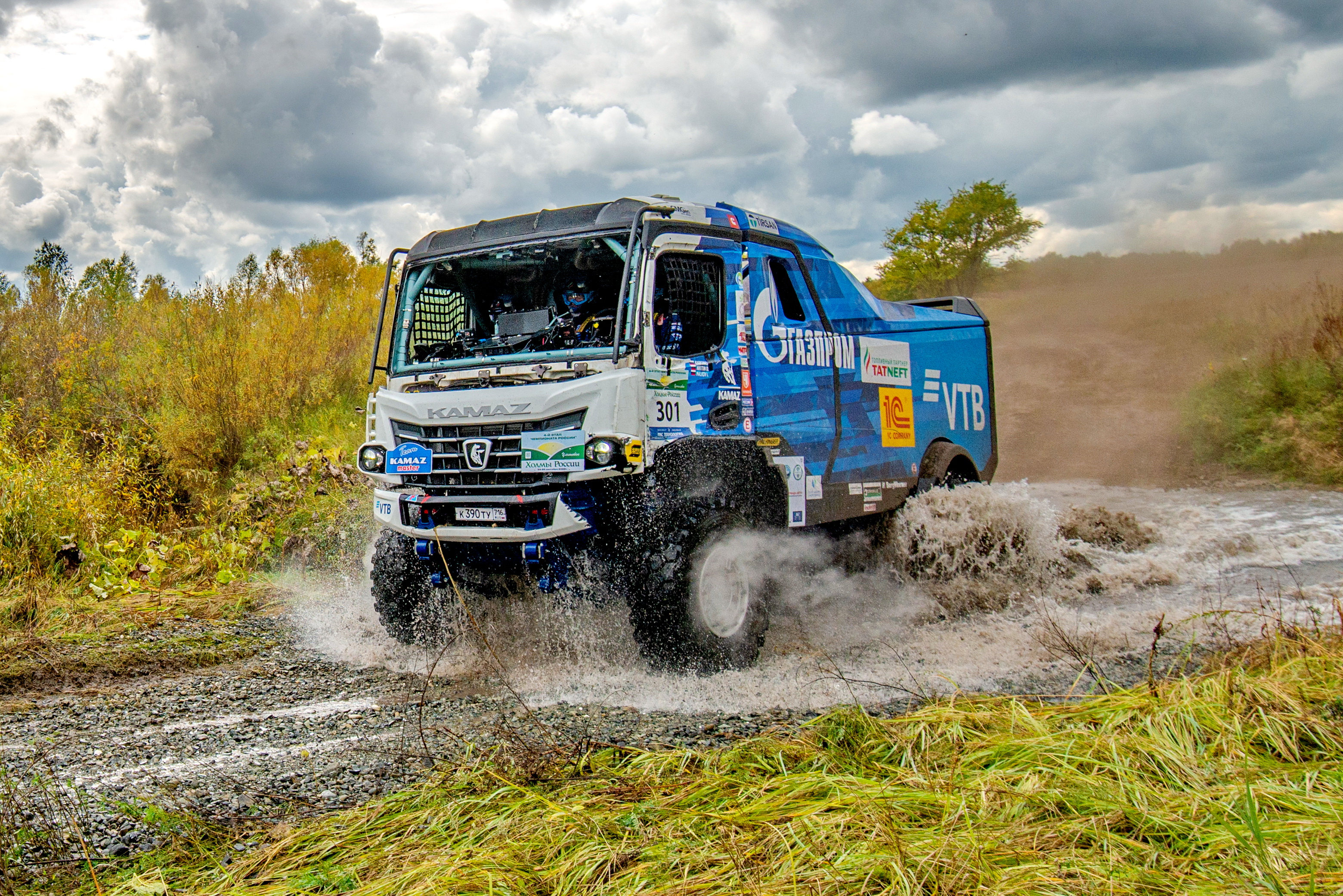 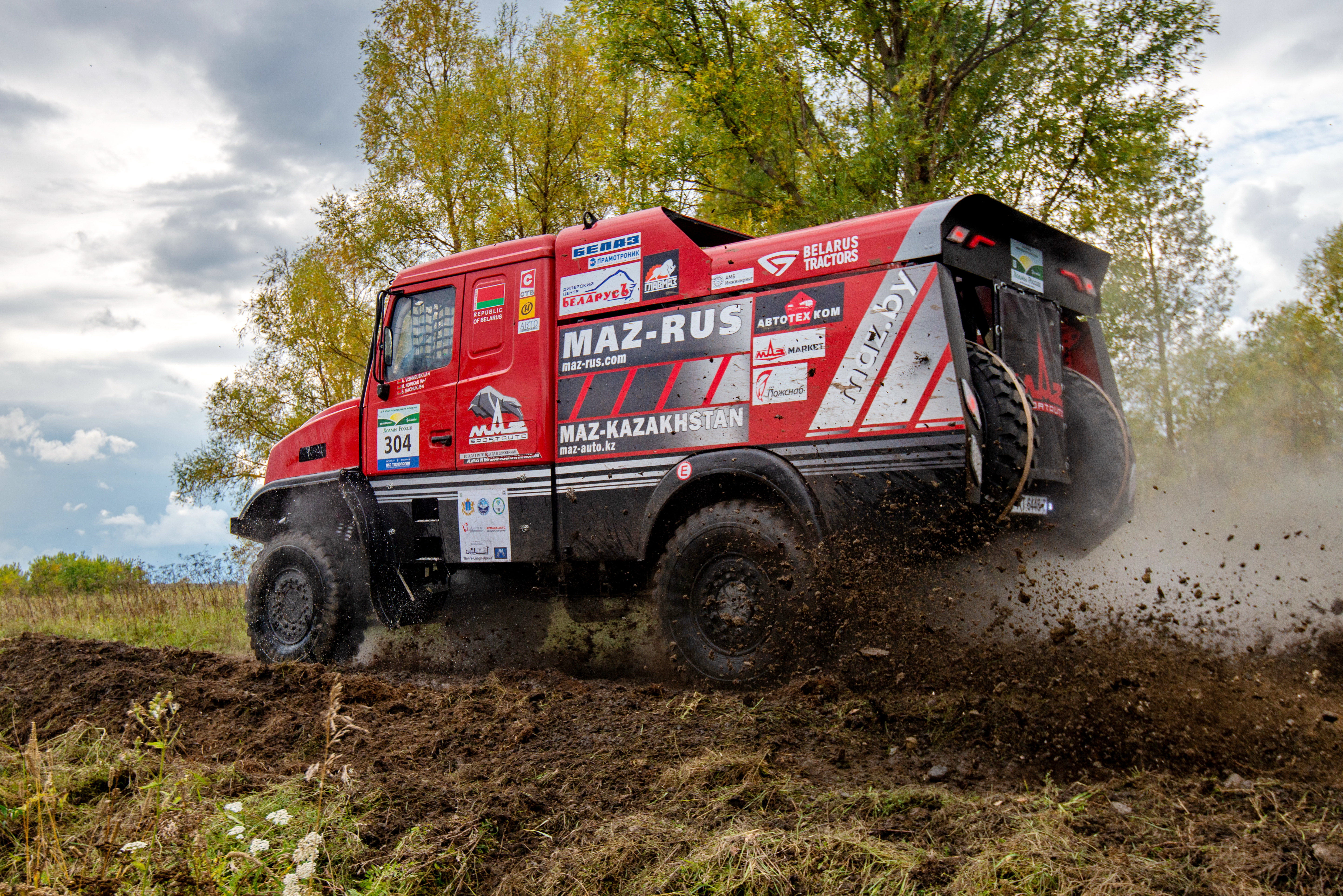 The Russian crew left for the second loop without the windshield, broken in a collision. On the site, abounding with forests and fords, only goggles saved. It was especially difficult for the co-driver Dmitry Nikitin, who had to dictate to his driver the bindings of a paper road book tensely.

The young driver of the team Bogdan Karimov took advantage of the moment when serious clashes took place on the track between the recognized authorities of the truck category. His crew clearly and without fuss, acting in a coordinated manner all these days, confidently brought the best result in their standings to the finish line. The second young driver of the team, a debutant in the truck category, Igor Chagin, also approached the race very rationally - he took maximum experience and advice from his co-driver, two-time Dakar champion Ruslan Akhmadeev, brought the truck to the finish line of his first truck race carefully and without breakdowns (6th place). By the way, the most experienced Vladimir Rybakov, who became the winner of the Dakar four times as part of Eduard Nikolaev’s crew, acted as a mechanic in this crew. The fifth place of Airat Mardeev’s crew, who tested in the competitive mode a new sports bonnet truck, is also a good result. 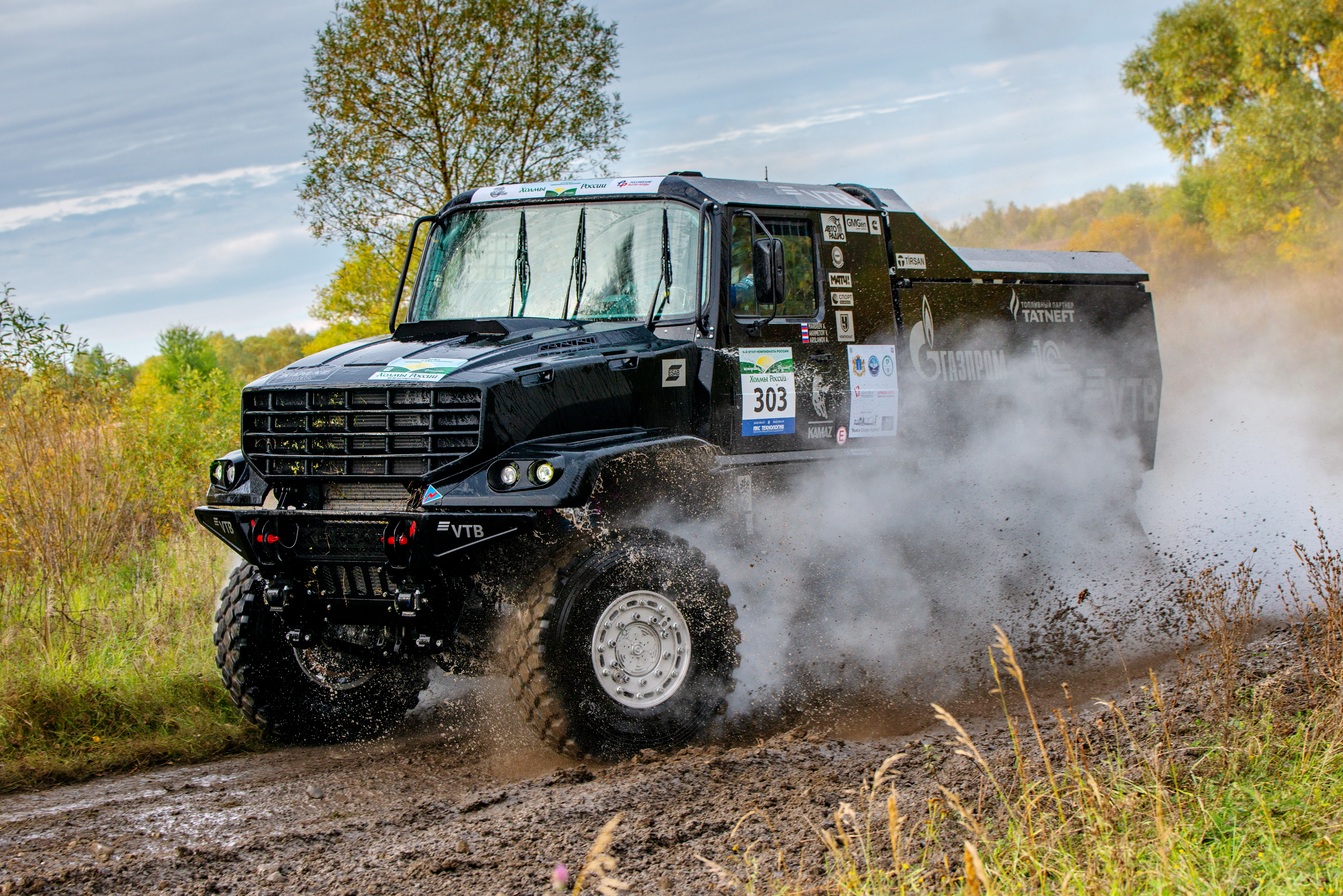 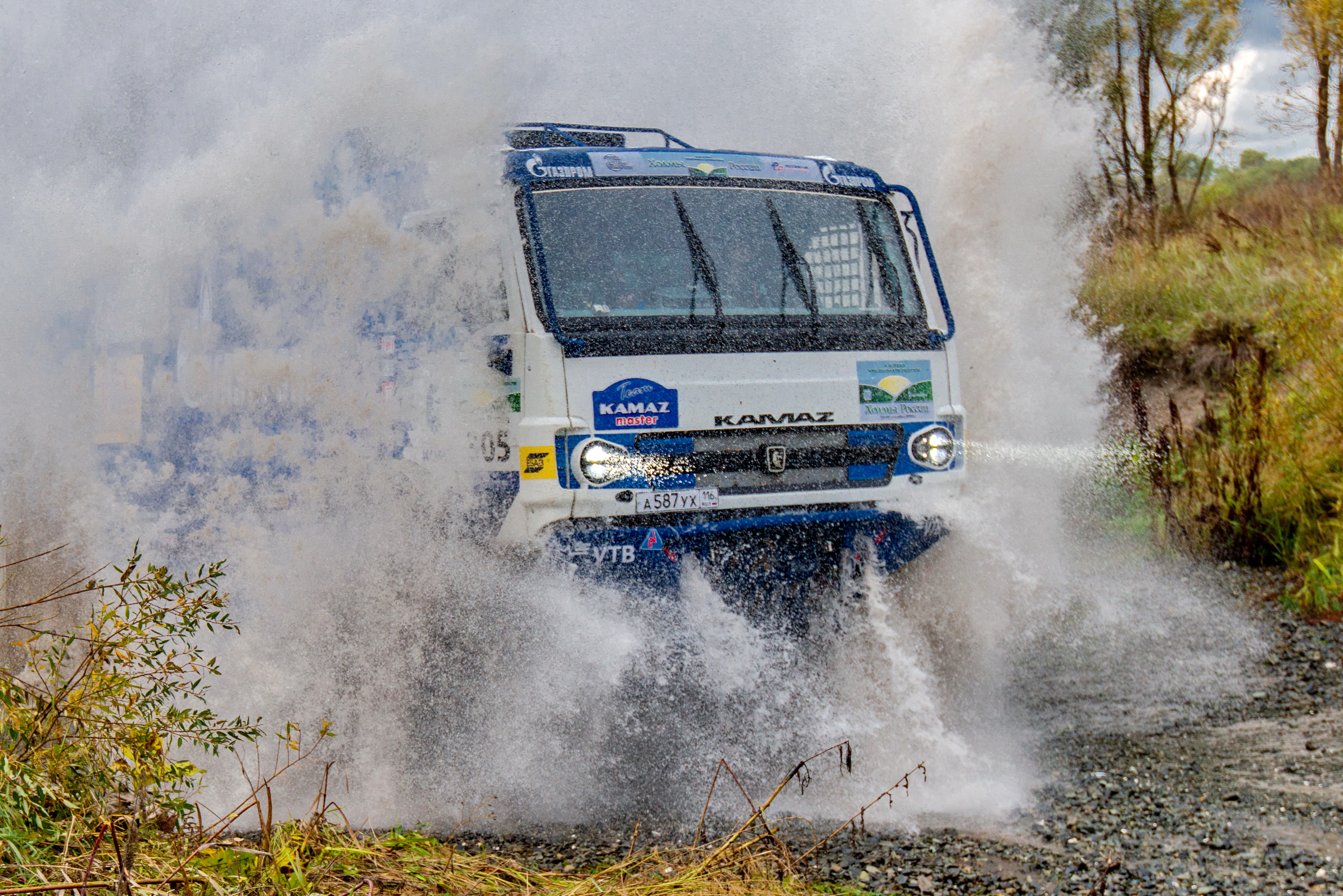 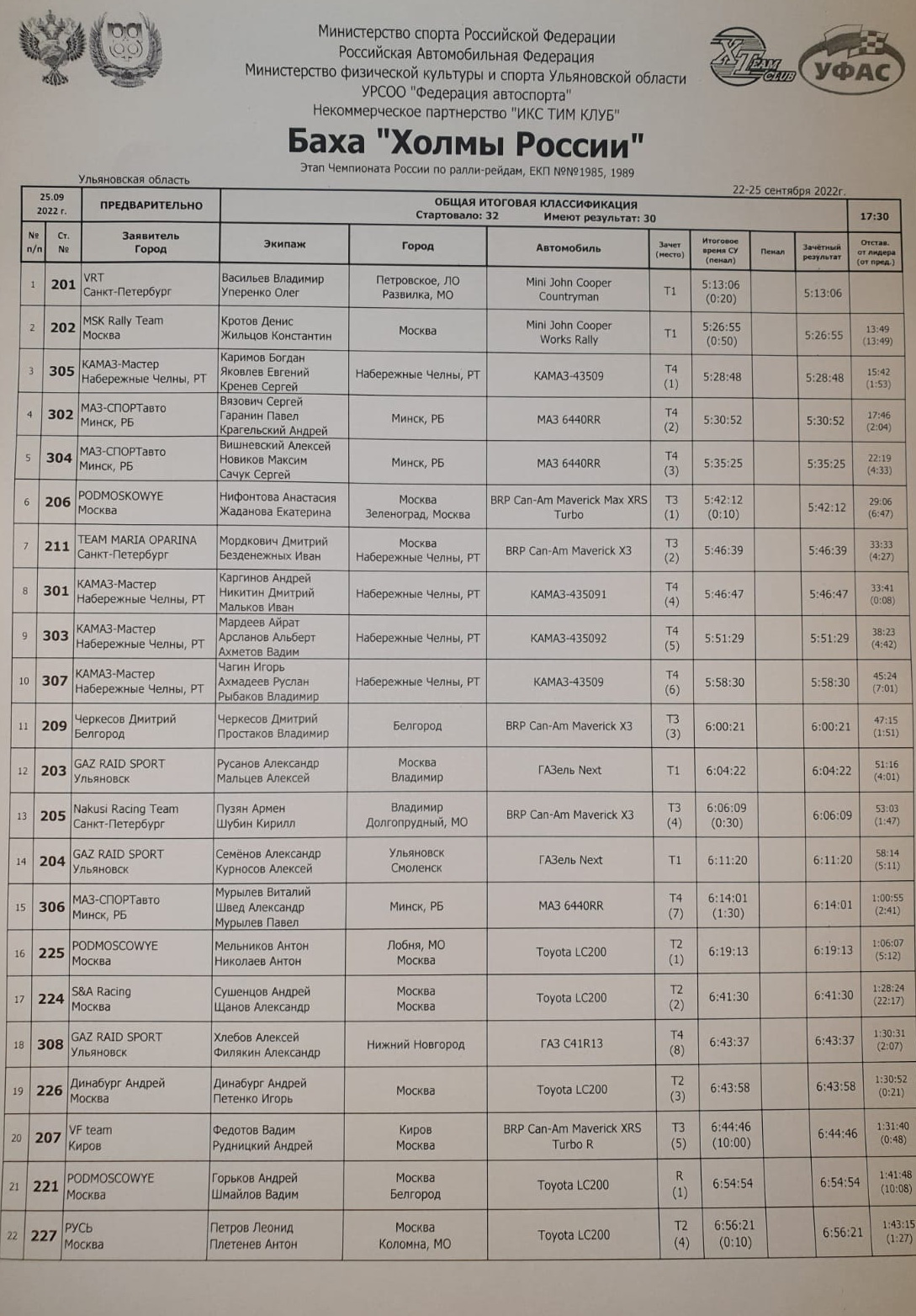 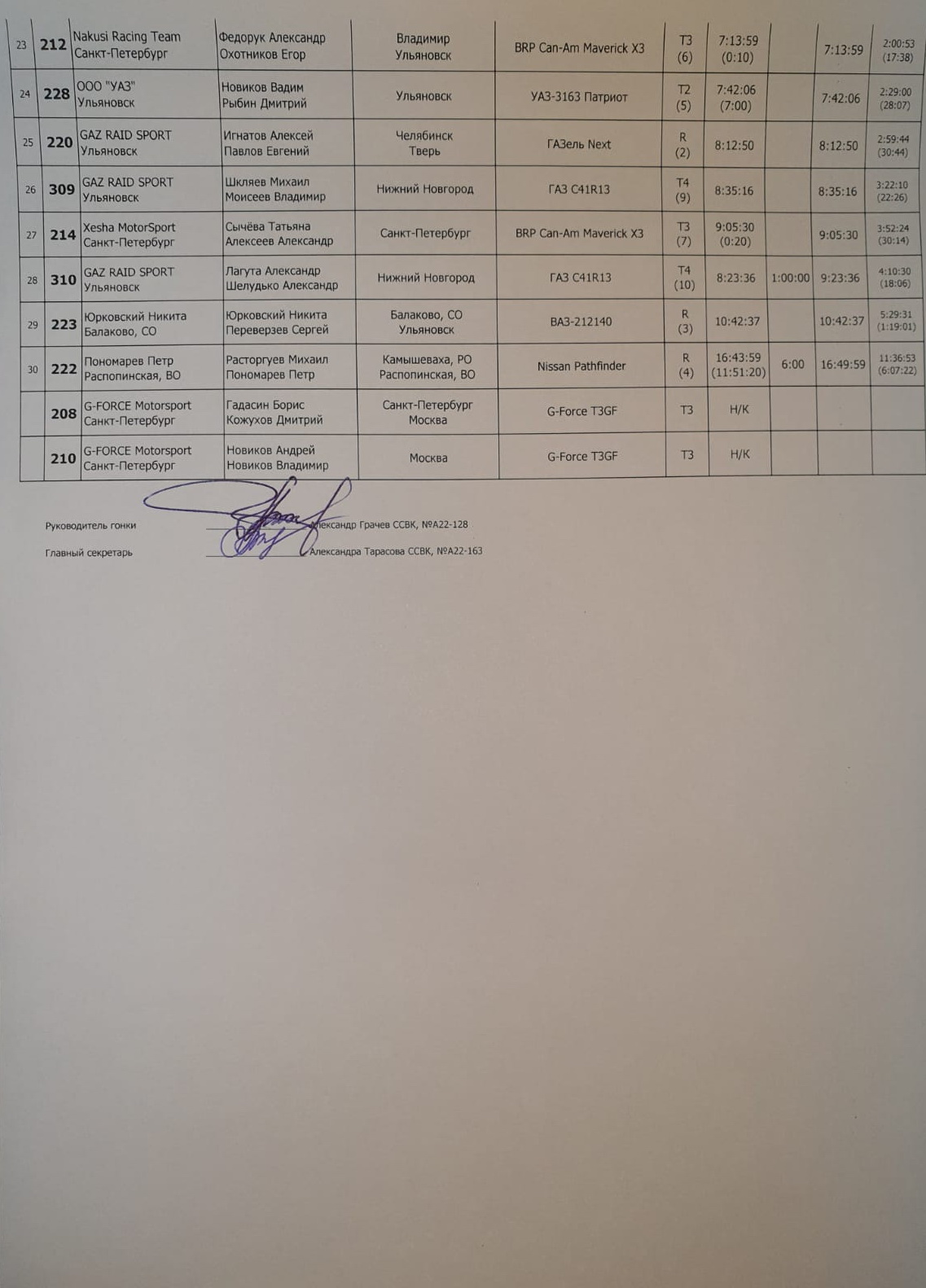