The twelfth final stage of the international Dakar Rally 2020 in Saudi Arabia took place along the route Haradh-Qiddiya on Friday, January 17.

The breathtaking race, which lasted for almost two weeks, is coming to its end. On the first after moving from South America to the Arabian Peninsula Dakar edition, contestants need to make their last march to the finish line in Qiddiya. The first stone of this city, which should become the capital of entertainment and culture of Saudi Arabia, was laid in 2018. The spacious suburban complex, located about 40 kilometers from Riyadh, will consist of theme and entertainment parks, world-class sports centers and polythematic art centers. Opening for visitors is scheduled for 2023. In the meantime, the competitive Dakar spirit reigns here.

Initially, the distance of the final special stage was 374 km, almost 50% of which was laid through dunes and sands, a third of the route was gravel and stony sections, the rest was an asphalt road. But due to construction works at the oil facility near the sports track, the rally organizers decided to reduce it to 167 km. Such a change, when the fate of the title is being decided, little chance for drivers and riders left to make a leapfrog and try to jump into first place in the overall standings of their category.

Yesterday's example of the Czech driver Ales Loprais, who lost more than two hours in sands and dunes of the Rub’ al Khali Desert, clearly demonstrated that instantly one can lose achieved advantage and high position in the general classification. Therefore, the task of KAMAZ-master crews for Friday was a calm finish for the result. Moreover, the time margin over the rivals allowed the Russians not to take risks on the track.

The best time on the twelfth stage was shown by Andrey Karginov, who became a two-time winner of the Dakar. Anton Shibalov has silver in the race. And for KAMAZ-master team this title became the 17th in history.

Vladimir Chagin, KAMAZ-master team leader: “I am happy that we managed to delight our numerous fans and partners of the team. It was a difficult victory, each member of KAMAZ-master team did everything to achieve it. The Dakar in the Arabian Peninsula made everyone happy with interesting routes and breathtaking struggle. I sincerely congratulate everyone who followed our performance and helped the team to prepare for this difficult race!" 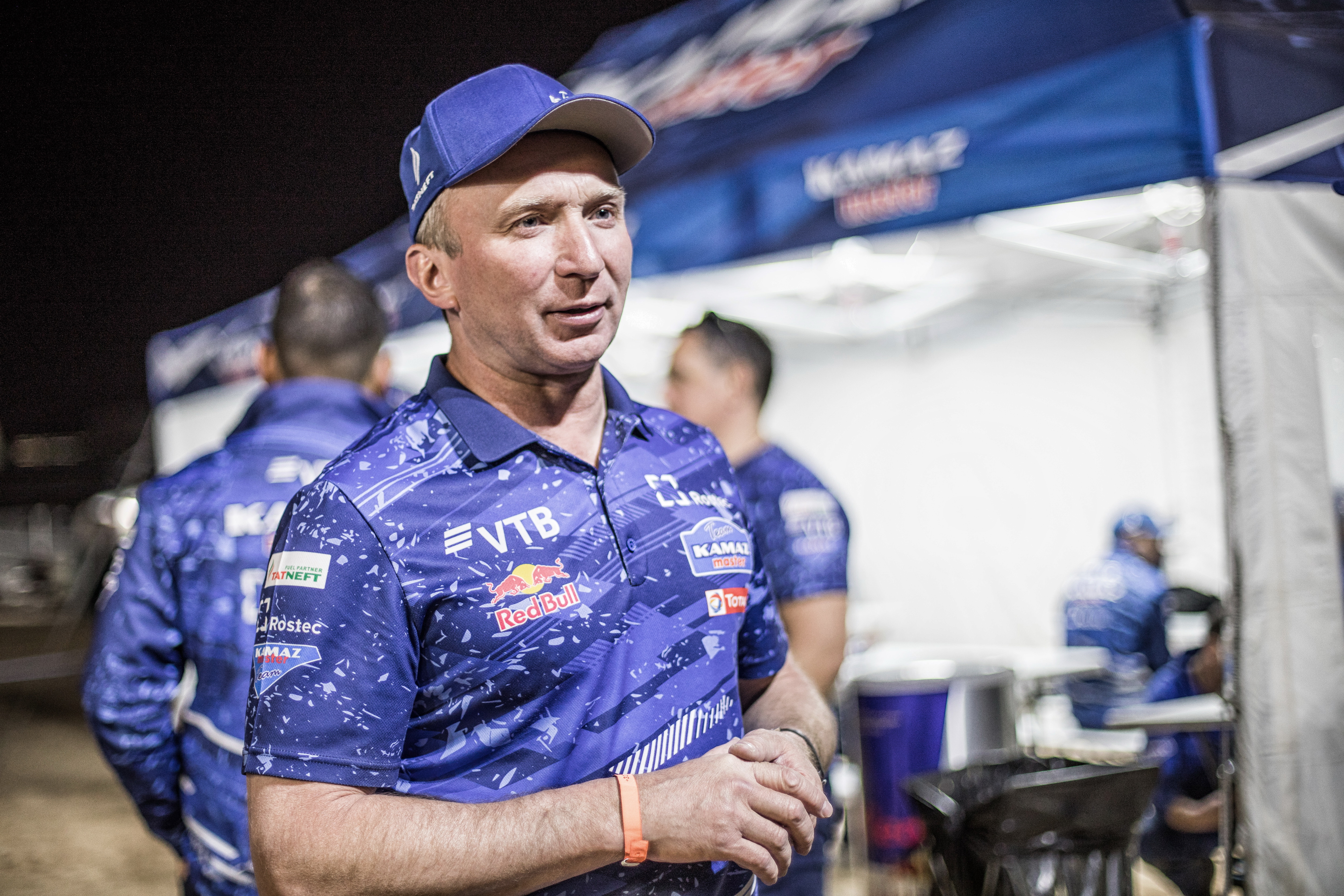 Andrey Karginov, driver of crew No 511: “I am happy that we managed to win. In two weeks we covered difficult thousands of kilometers with the toughest off-road routes. It was important for us to confirm the first position of KAMAZ-master in the truck category of the Dakar and show advantage of the Russian vehicles in the new region for the rally-marathon. I am glad that our team became first again and delighted fans in Russia and around the world." 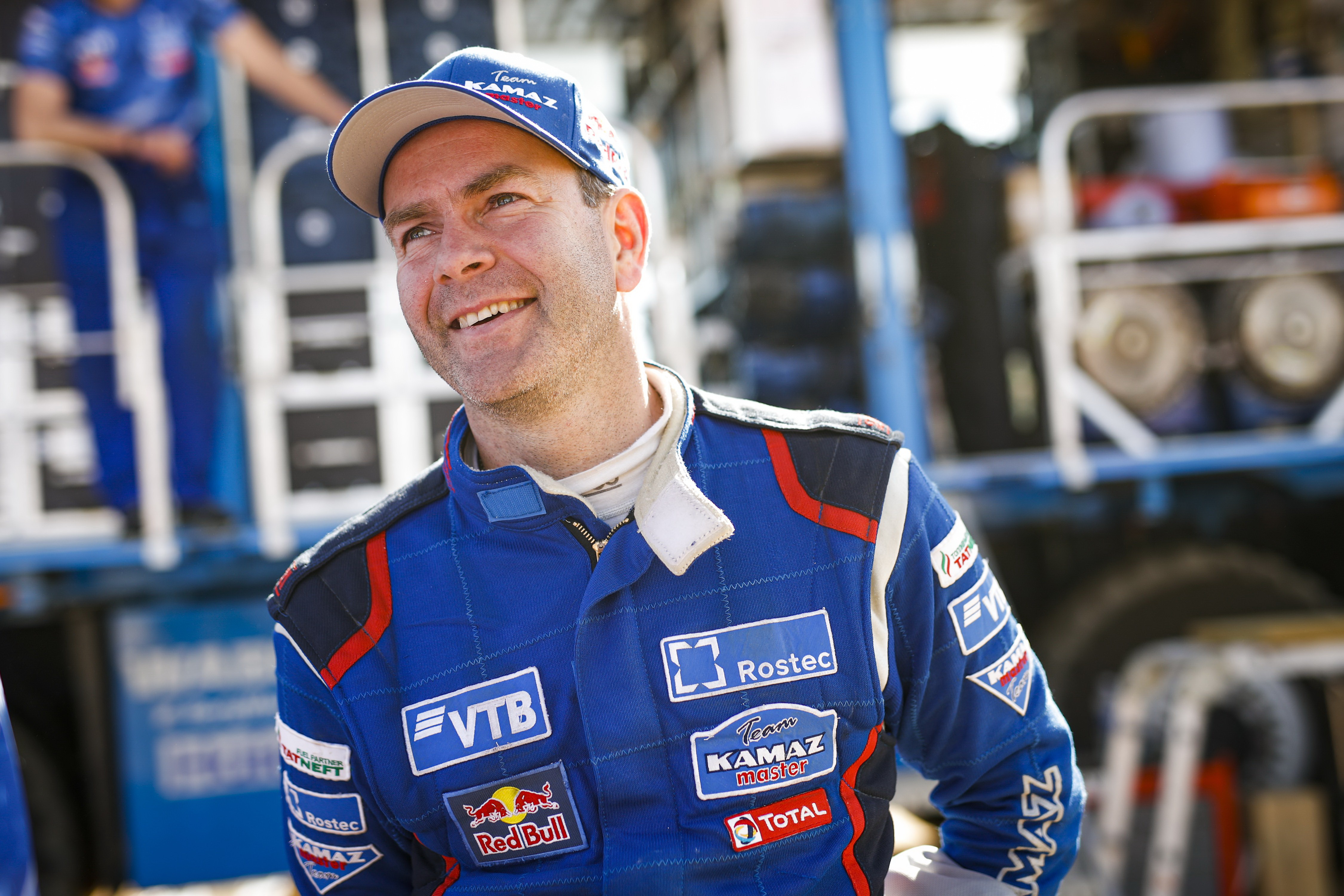 Anton Shibalov, driver of crew No 516: “It was an interesting and exciting race with a lot of battle and a challenging sports route in the new for the Dakar region. I am very happy that our crew won silver in the Dakar. Congratulations to the crew of Andrey Karginov. We are grateful to all the fans and partners of our team for their support " 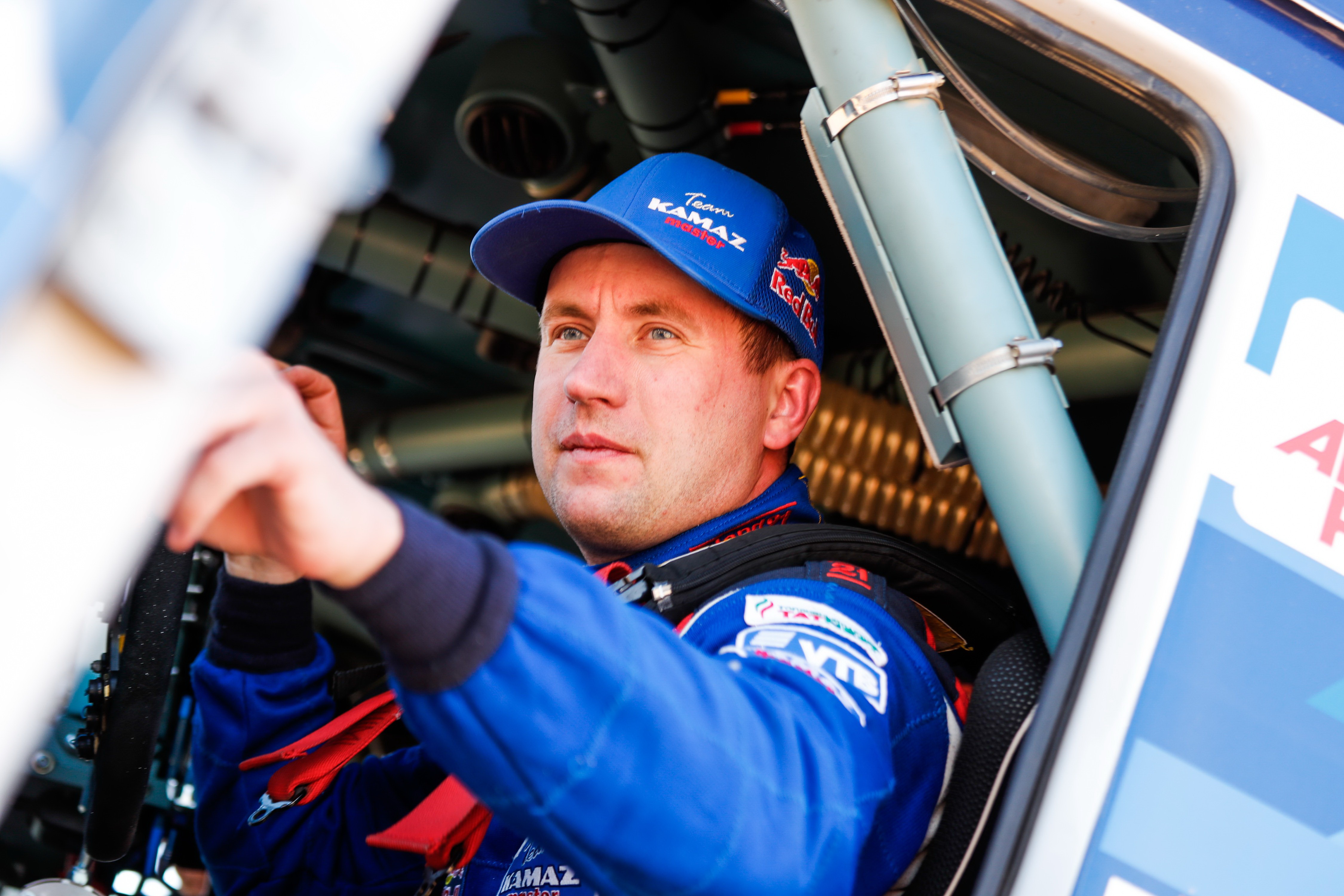 The Dakar contestants are waited by a special 20-kilometer race for Qiddiya Grand Prix. Its results will not be included into the overall standings of the rally marathon. The 2020 multi-day finish podium will go from 12:00 until the evening. And the start of the award ceremony is planned at 19:00 Moscow time.