Contestants will remember this edition of the Silk Way Rally for long. The race turned out unusual in every sense: start in Siberia, the battle continuation in Altai, two stages at the border of Russia and Mongolia and return to Siberian forests in order to define winners; thereat the distance significantly shortened due to Mongolian stages cancellation and the total length of five special sections was 650 kilometers. 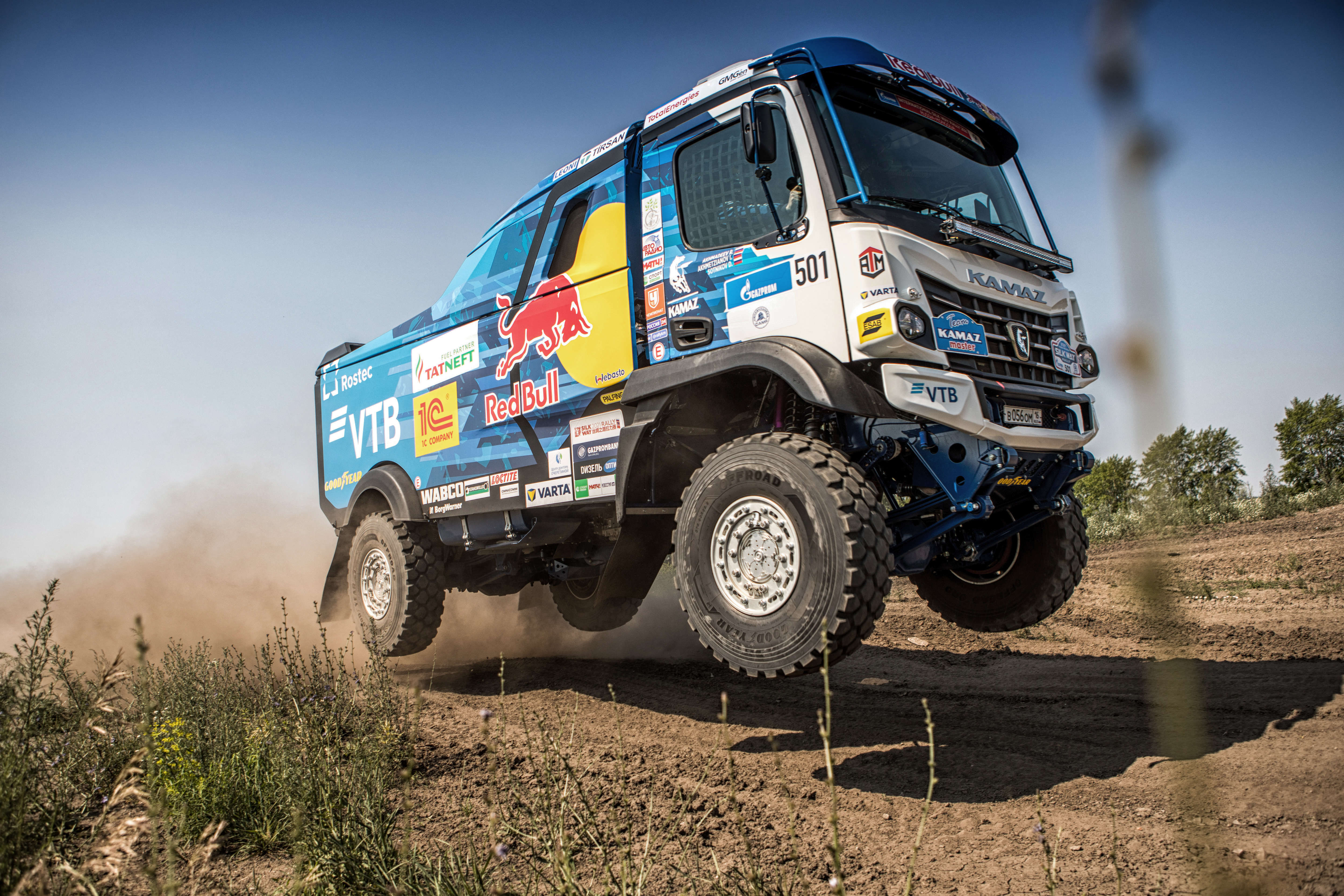 The final special section of the Silk Way Rally repeated the track of the second racing day. The advantage of Dmitry Sotnikov over the Belarusian Siarhei Viazovich in 6 minutes allowed the Russian crew not to risk at the key point of the race and keep a comfortable speed for himself.

The new truck of K5 family with index КАМАZ-435091 is the first on the Silk Way Rally and Sotnikov added one more trophy to his victory on the Dakar in January this year. For Dmitry this success became the third in his career, for his co-driver – the second and for his mechanic – the third. Also in Top 3 appeared Anton Shibalov.

Dmitry Sotnikov, driver of crew No 501: “We managed to justify efforts of our team. During several months everyone worked very hard day and night. Therefore, our prize is for all our team, for all fans, for everyone who helped to build a truck. The new racing truck of K5 generation is a leap forward for our team. I want to applause to all our team. There were no technical issues during the race”.